by brianbunke on March 3, 2018 under blog
6 minute read
This post is part of the series 'azureapi':

It’s been a long week of API goodness spamming your Twitter feed. Concluding the series at the end of the APIM post yesterday didn’t feel right, so I pulled a few sections over here to help put a bow on everything.

To start with, some small additional things you should know that felt like distractions when I put them in-line with the walkthroughs.

I initially wanted to use the FunctionNameGet/FunctionNamePost naming scheme, in order to not over-complicate function code. The idea was that APIM could still wrap those two separate functions into one endpoint with GET and POST methods.

In practice, I couldn’t get the Swagger spec inside the Azure Functions App to accept me changing the names (maybe a remap is easy and I just don’t know how yet?). This meant that Swagger exposed the ugly names, and APIM imported the ugly names.

In limited testing, it does seem like you can manually override that ugliness in APIM, but it would have to be a methodical function-by-function overwrite, potentially breaking on each update, and it broke my existing “Named Values” anyway. To just ship this series and stop thinking about it, I’ll have to accept that you all can make fun of me for /PowerShellTeamGet -Method Get. :D

This idea has been kind of an obsession for me over the last month, and it’s nice to finally get it out there.

PowerShell-as-a-Service took a silly amount of time to progress from idea to reality. Despite a lot of time spent exploring paths both right and wrong, and staring down the general concept of “burnout is caused by a lack of progress,” the end of this series brings two main encouragements:

Present a single REST API endpoint. Consume it with scripts, web forms, web dashboards, chatops, simple phone apps, etc., and tell other teams to consume it however they like. You now present the same information, regardless of others’ preferred tooling, and you can track each disparate source with a different key in case problems arise.

If you only listen to me once, ever, READ THAT PARAGRAPH ^ once more

I know I’m just scratching the surface here, as it’s still pretty new to me, but I’m a true believer. Treat it as a random guy on the street telling you to spend all your money on this technical stock. :D 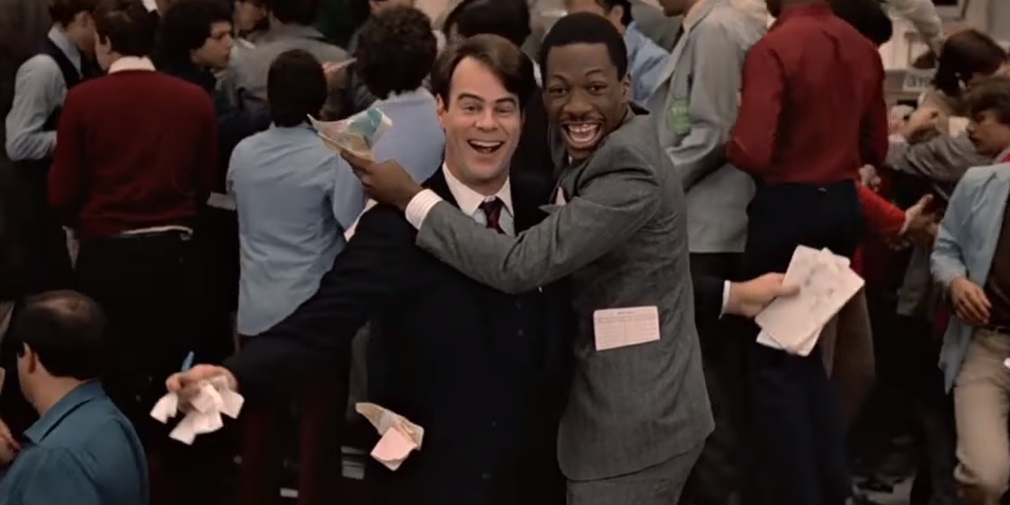 For now, though, I’m setting this project aside while I prep for the 2018 PowerShell Summit. (I’m speaking!)

Because I still cast loving glances at this concept, I may have the time and motivation to expand on this series at a later date.

In the event I get to circle back down the line, below are some topics I’m interested in. If you can help me out with any of these (or something else I should have considered), hit me up, please! (…later, haha)

1) Use Azure API Management to present a custom domain

I’m interested in presenting an API in an ongoing fashion, so I’d love to tie-in an outside subdomain (api.contoso.com). I know this is possible, but no idea how quick of an implementation it may or may not be.

In the early stages of creating this series, I had rudimentary working demos of a PowerShell Azure Function integrating with both Azure Table Storage and Azure Cosmos DB. I decided to ditch them from the series because figuring them out took a lot of time, explaining them was distracting from the overall goal of just shipping a serverless API, and they’re not free.

Posting some basic guidelines for endpoints that store data in Azure would be nice, though.

A REST API is a phenomenal source for a simple front-end mobile app to consume. I don’t have any experience with React Native yet, so this would be a longer-term project, but I think building a basic PoC app with two buttons to interact with API endpoints would be really fun.

They say I should end with a call to action…

Here are three things you could do that would help make writing this series worth it:

If the idea of PowerShell-as-a-Service has piqued your interest, I’m both apologetic for being contagious, and happy that I’m not isolated-hermit crazy.

We made it, whew. Thanks for sharing interest in this idea…it took me a long time to bring it to fruition. I hope it helps speed up your journey, and if you followed along the whole way, I’d love to hear from you!

powershell, azure, serverless, api, functions
Spotted a mistake in this article? Why not suggest an edit!